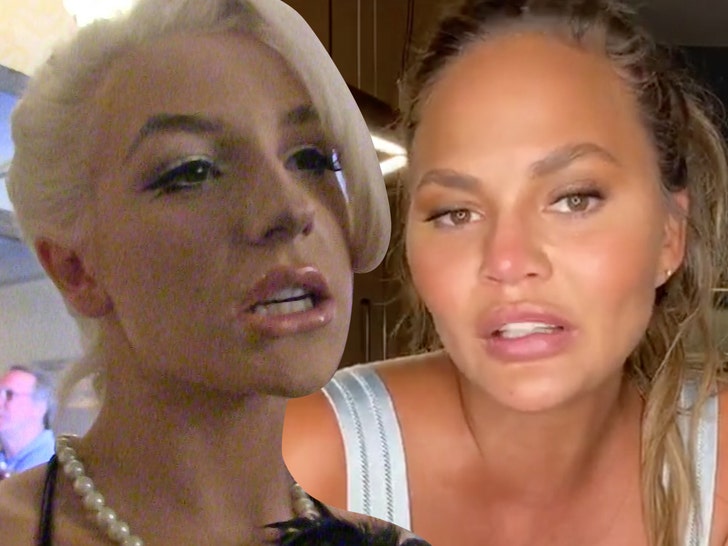 Here’s the deal … Chrissy recently vented on social media, saying she’s the newest member of the “cancel club” in the wake of her cyberbullying scandal, but Courtney sees that as BS … because, as they tell us, “cancel club” isn’t even a real thing.

Waiting for your permission to load the Instagram Media.

As you know, there’s a long history between Courtney and Chrissy … with Courtney claiming Chrissy bullied the hell out of them back in the day and even allegedly told Stodden to kill themselves.

You’ll remember, back in June, Chrissy said she’d be privately reaching out to “people I insulted” to apologize for past conduct — but we’re told she still has not contacted Courtney or their team. She’s also still blocking Courtney on Twitter.

Waiting for your permission to load the Instagram Media.

One celeb who has apologized to Courtney for previously making fun of her is Jason Biggs … who  recently sent them a DM as an olive branch.

CS tells us they’re “done with the games” and they just want to focus on bigger issues, not on Chrissy feeling like she’s unfairly being canceled or victimized.